Feng shui is an ancient art. The origin of feng shui is very old, traces of it can be found as early as 4000 BC. The principles of feng shui find their source in the Tao (chi, five elements, yin yang balance…). The aim is to use the positive forces of nature, the vital energy of the earth, to favour human life, whether it be health, relationships or wealth. Feng shui is the result of countless observations made by the ancients in China, who established a set of methods to be applied in our homes. Today, quantum physics has made it possible to “prove” this Chinese belief, which is the basis of the origin of feng shui, that we are all part of the same energetic matrix and that we are all interconnected to each other but also to our environments, whether they are natural or urban. The space around us is not empty, it is energy. Nature holds many secrets, and as humans we need to approach it in a new, perhaps more holistic way.

Feng shui was known to be very old, but it was only recently, in 1988, that an archaeological discovery revealed that the Chinese already had a feng shui practice on a site in China dating back 6000 years: It was a burial site (yin habitat, the yang habitat being the house), whose layout (heads of the tombs circular and turned towards the South, feet in the North with a square termination) were in conformity with what is today similar to the teachings of the school of form. This is the oldest of the Feng Shui schools. It has been officially dated to the end of the Han dynasty (around 200 AD). This school is all about observing the landscape, no need for a compass.
Thus, the consideration of the environment, the forces of nature and the energy of the place began via the cult of the ancients, long before the movements of Confucianism and Taoism. In China, the burial of the bodies of the forefathers was seen as a key element in ensuring a bright future (or not) for future generations.

In the early days, consulting feng shui masters to harmonise the energy in the home was reserved for the Chinese elite. It was an extremely well-kept secret. Aware of the power contained in this art, the practice of feng shui was not offered to ordinary people. It is said that in 907 BC, a famous Chinese master, Yang Yunsong, managed to escape from the Forbidden City and found refuge in the mountains of northwest China. He taught them how to use the energies of earth, water, metal, wood and fire to benefit from the positive chi and have a positive impact on their lives. The art of reading the compass, to determine the cardinal points (north, south, west…) and thus use the energies, was gradually democratised.

Tame the energies of the dragon

Feng shui means “wind” and “water”. It is named after a phrase from the Book of Burials: the energy of the Dragon is dispersed by the Wind and stops at the border of the Water. It is the dragon that carries the vital energy, the Chi. A dragon, in China, must be seen as a symbol. If you look up, you will notice that a series of mountains in a row can be represented in the form of a dragon, with the little bumps on its back formed by the successive peaks.
This art began under another name, kan yu: it could be translated today by the term “geomancy”. However, when we look at the definition in the Larousse, we move away from the subject that concerns us: “A method of divination which consists of tracing points on any surface, throwing pebbles at random onto them and deducing, from the shape of the figures constructed, the answers to the questions asked. However, it is true that the wind has always had a special place in China. Notably during the period of Antiquity, when it was actually used in a divinatory context: during the Shang dynasty (18th-11th century), the wind was considered both as a nourishing deity (linked to cereals) and as the messenger carrying the word of the emperor of heaven.

Feng Shui that evolves over time

Over the millennia, the techniques of Feng Shui have been developed and added to in order to adapt to changes in the human world. For example, the notion of flying stars or colour management was added. They have shown that they can improve luck and increase prosperity, health and happiness. As the home has changed over the millennia, it is only fitting that the art of Feng Shui should also adapt to this. The energies of the urban environment are very different from what our ancestors experienced in the countryside. I myself find that I have to adapt my Feng Shui expertise to the fast approaching period 9. Would the way the Feng Shui master approached his study 1000 years ago be the same in our urbanized and digitalized world?

Even if feng shui has evolved, and this is normal since everything changes around us, its fundamentals are essential. If I had to mention only two, it would be the principle of the balance of yin and yang, and the cycles linked to the 5 Chinese elements. Whatever the method, school, or current that the Feng Shui master follows, he will not be able to avoid these basic principles. There are different ways to respect these principles to achieve harmony in our interior. And as we are all different, some principles may be more or less effective for different people. The use of colours, for example, may shock some traditional masters because it is not part of the original teaching. However, they are effective in today’s world to help the beneficial circulation of energy, the chi of the universe. 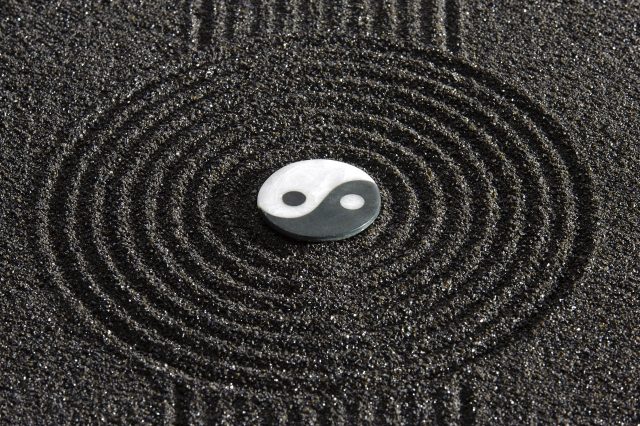 Feng Shui is an essential tool for taming luck and navigating our destiny. The forces of heaven and earth come together to help us find our rightful place on this earth. Feng Shui is a beautiful tool that we can use to choose where we live or work in order to benefit from the influence of good Chi energy. If the energy is not used properly, it works against us. So why should we do without its valuable help? The main objective of Feng Shui is to manage, tame and harmonise these forces in order to obtain the best influence on well-being, health, prosperity, career, decision making, relationships, business strategy, life projects… 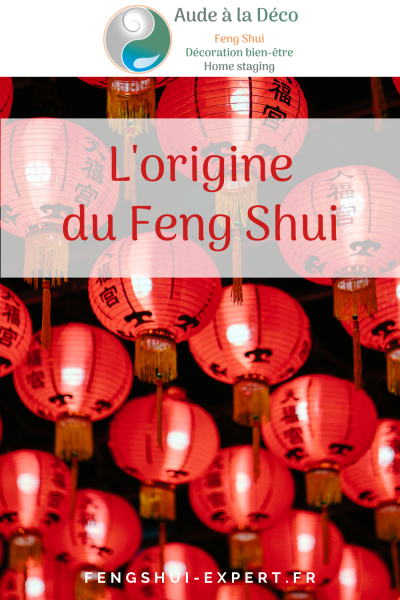